The facts we all should know 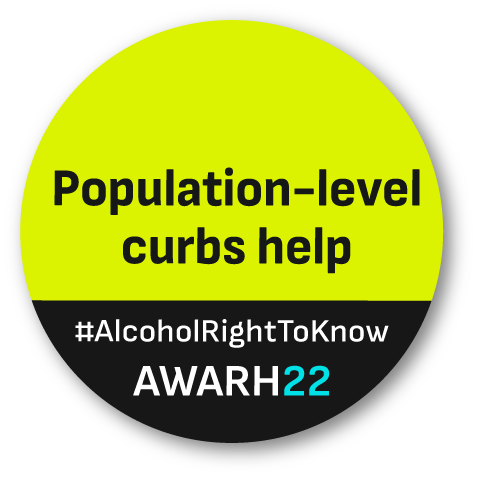 Did you know liver disease deaths are largely determined by population alcohol consumption?

Show me the science

Organisation for Economic Co-operation and Development. Preventing harmful alcohol use. May 19, 2021.
https://doi.org/10.1787/6e4b4ffb-en